DO YOU
SUFFER
FROM: 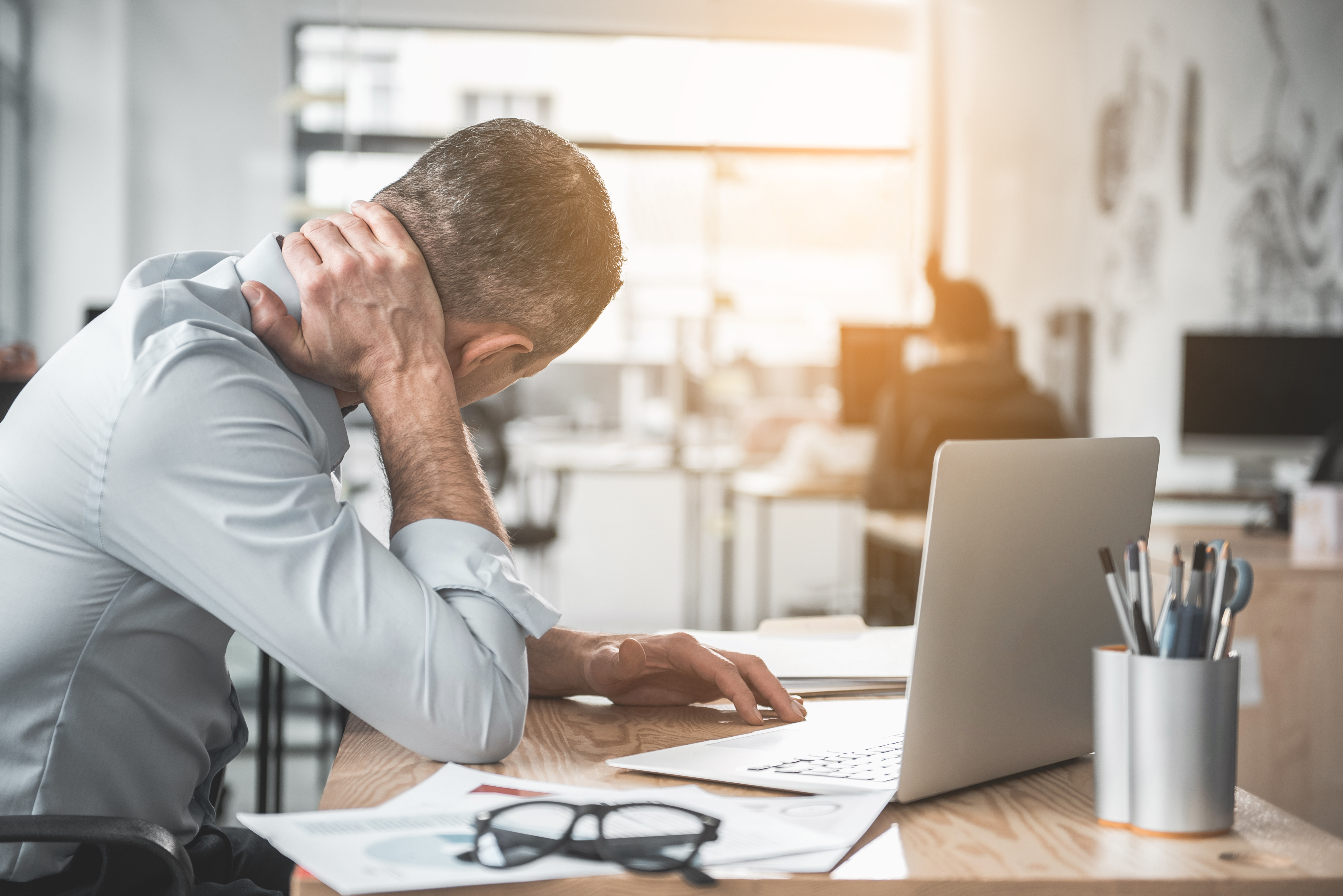 There can be many causes of neck pain, from various traumas like falls and automobile accidents to slowly developing spinal conditions and muscle strains. The main source of neck pain however, usually come from joint related issues. For example; large studies on arthritis show that although degeneration can cause stiffness or limited motion in the neck, it rarely causes pain. Joint problems in the upper neck can cause malfunction of the nervous system and refer pain across the back of the neck and over the top of the skull while joints not working correctly in the lower neck can produce radiating pain across the shoulders and upper back.

Whiplash is described as an injury to the cervical spine resulted from a sudden acceleration and deceleration trauma, most common with rear end automobile collisions. As the car is suddenly struck from behind, the occupant’s body is jolted forward while the head stays in the same position. This causes a spontaneous backward strain on the curve in the neck which can damage ligaments that hold the bones in their natural alignment. At the peak of the whiplash injury a great load is placed on ligaments, discs, and joints of the neck. Even a 5 mph collision places 4.5 times the force of gravity on the neck and skull.


Low Back Pain and Sciatica

Our experienced AdvO Doctors may be able to help.

What is Advanced Orthogonal